OLED televisions may become more scarce, as analysts warn the industry is likely to become the next victim of an ongoing and global microchip shortage that has already hampered markets elsewhere. 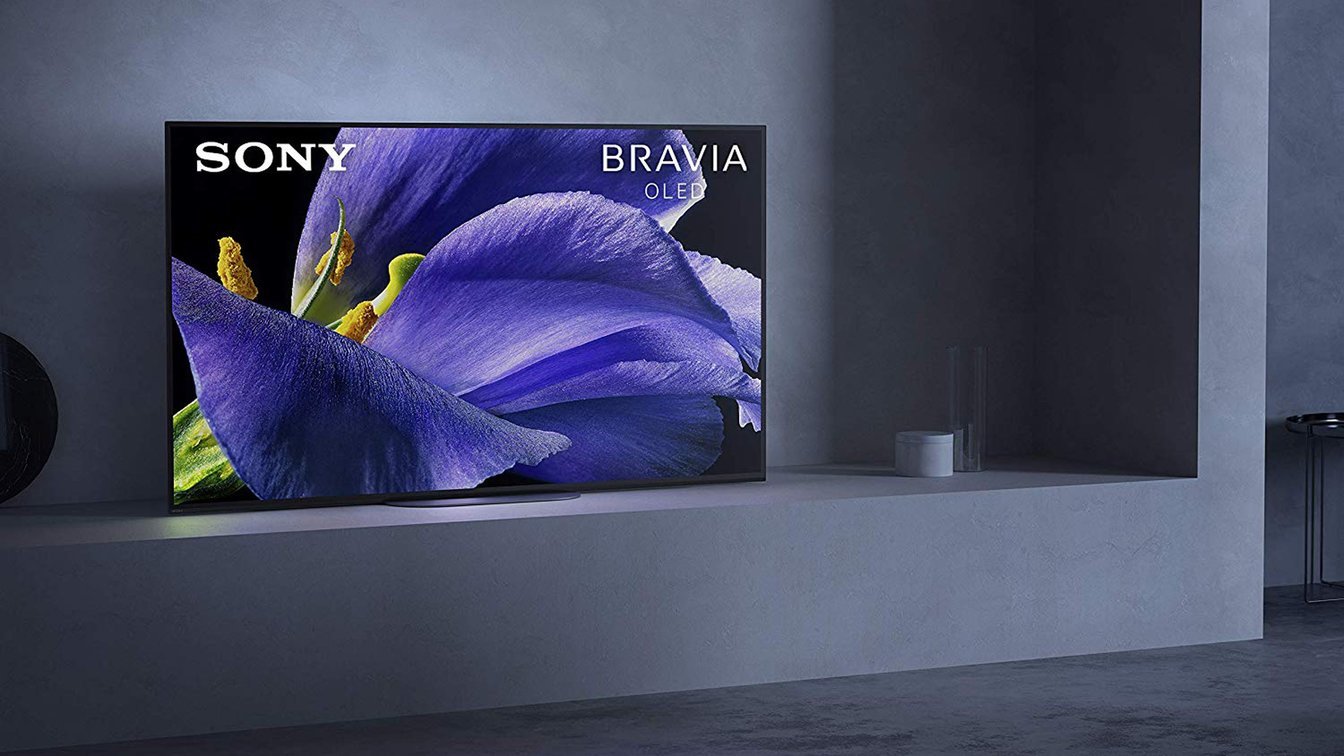 The COVID-19 pandemic has impacted supply chains and at the same time also driven increased demand for consumer goods as people look to entertain themselves while stuck at home. That has put enormous pressure on computer chip manufacturers, resulting in acute shortages in a number of industries. Numerous automakers, for example, reported factories sitting idle earlier this year due to a lack of chips.

But while chip makers work with the auto industry to try and solve those shortages, a Financial Times report this week warns that other sectors will suffer, including the market for large OLED displays.

OLED TVs have been popularised by companies such as LG Electronics and Sony, and they’re undeniably great. They produce sharper colours, better contrast and have lower energy requirements. OLED displays are also thinner, not to mention more flexible, allowing for a wide variety of different shapes and sizes to suit all kinds of different applications.

But the microchips needed to make OLED TV displays are likely to be given a lower priority by chip makers going forward, the Financial Times reported.

Samsung Electronics previously warned in May that the TV industry as a whole could soon feel the impact of the chip shortage, possibly leading to decreased production by 2022. However, today’s warning is the first that’s specific to the OLED TV display industry.

The problem is there are only two companies in the world that can actually make chips for OLED displays – Samsung and Taiwan Semiconductor Manufacturing Co., and both are currently overwhelmed with demand from customers.

Samsung and TSMC’s semiconductor fabs are currently running at full throttle as they scramble to satisfy the world’s thirst for cars, computers, smartphones and servers.

Unfortunately, that means they’re only able to make a very limited number of chips for OLED displays. The problem is that chips for cars, servers and such are being given higher priority, the Financial Times article said.

There are several reasons why, with the main one being higher demand. But OLED chips are quite fiddly to make too, as they must be customised for each manufacturer and display model, each of which has unique screen configurations. That makes mass production of OLED chips more difficult. Not only that, the profit margin for OLED TV chips is lower than that of most other types of silicon. In addition, OLED display chips are larger than a lot of other chips. That results in lower production yields because manufacturers typically make dozens at once in the form of wafers, which are then cut into individual units. The smaller the chip, the more that can be made out of each wafer.

Analyst CW Chung of the South Korean research firm Nomura told the Financial Times the only logical conclusion to draw is that chips for OLED displays, including TVs and smartphones, will get lower priority compared to those that sell in greater volumes at higher prices, such as auto and server chips.

“The shortage is not just about high-end chips anymore,” Chung said. “The shortfall now affects chips of all sizes and levels of sophistication, including chips critical for OLED display production.”

The industry has already seen signs of a looming shortage of OLED display chips, Chung said, with prices for the silicon rising by almost 20% in the second quarter of the year, following a similar increase in Q1.

It’s not clear if or when the shortage will cause tighter supply of OLED TVs or higher prices. For now, companies are said to be stockpiling OLED display chips. But with little incentive for chip makers to ramp up production, consumers may well begin to feel the impact towards the end of the year, Chung said.