Apple has finally launched a new set-top box. The long-awaited Apple TV 4K 2021 was subject to intense rumours and speculation over its proposed features in the previous months, and fans will be delighted to know that most of them have found their way into it. 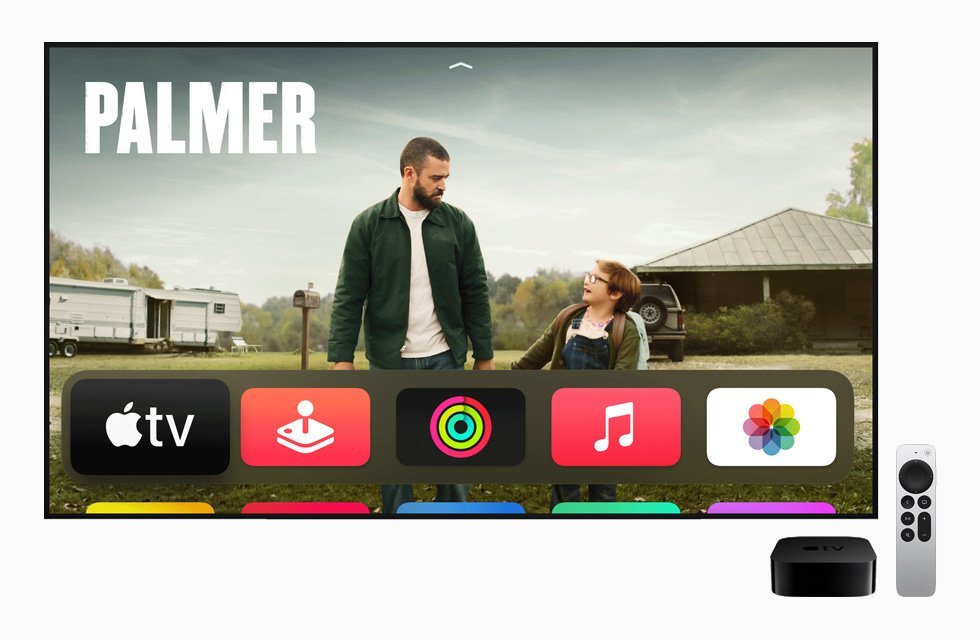 The new Apple TV supports high frame rates for HDR content with Dolby Vision at 60 frames per second, comes with a new colour balance feature that works in tandem with an iPhone, and a brand new Siri remote control.

There’s also a newer, more powerful processor inside. The A12 Bionic, which was first seen in the 2018 iPhone XS, XS Max and XR models, provides what Apple said is a “significant boost” to graphics performance, video decoding and audio processing.

Fans of high dynamic range content will be more appreciative of the Apple TV 4K’’s support for HDR at High Frame Rate, which is defined as 60 frames per second. Apple said it is working with a number of “leading video providers”, including names such as FOX Sports, NBCUniversal, Paramount+, Red Bull TV, and Canal+, to offer more content that fits the new format.

One disappointment however is that there was no mention by Apple of 120fps support, despite previous references to 120Hz output that were spotted in the beta code of tvOS 14.5. Those references led to speculation that Apple was intending for the new Apple TV to compete with next generation games consoles such as the PlayStation 5 and Xbox Series X. Interestingly though, the specifications list does mention HDMI 2.1, which is necessary to support 4K at 120fps. But the 4K at 60fps specification is already within the boundaries of the older HDMI 2.0 standard. Who knows if Apple intends to enable 4K at 120fps via a future update?

Perhaps the most interesting update that was never mentioned before is the new colour balance that uses an iPhone’s sensor to optimise video output for the TV that’s being used with the Apple TV box. What it does is it uses the iPhone’s light sensor to compare colour balance to what Apple said is “industry-standard specifications” used by cinematographers. The picture output is then adjusted to deliver more colour accuracy and better contrast based on the iPhone sensor’s measurements. It all sounds very intriguing, but it remains to be seen how much of an improvement the feature will actually deliver. 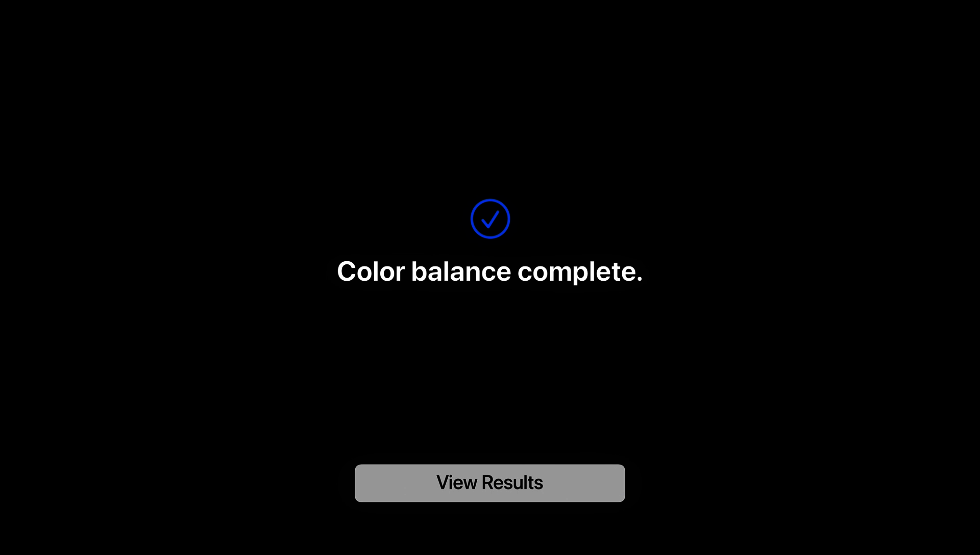 By the way, Apple said that this colour calibration feature will also be rolled out to older versions of the Apple TV via the tvOS 14.5 update

As for the all-new Siri Remote, this sports “clickpad” and touch-enabled controls with five-way navigation that enables users to swipe through the various on-screen menus more easily. The outer ring of the clickpad can also double as a jog wheel when a movie or show is being played so users can just slide their thumb around the edge to skip forward or backward through the content. The Siri Remote, which will go on sale separately so older Apple TV users can buy it, will also be able to control the TV’s power and volume, Apple said. 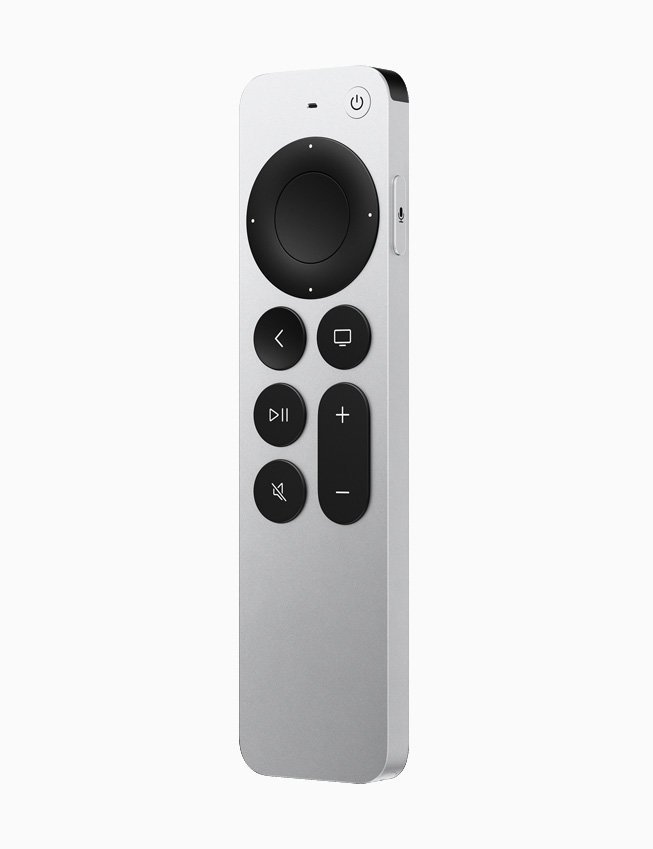 The new Siri Remote will be priced at £55, Apple said. As for the 2021 Apple TV itself, buyers will have a choice of a 32GB option for £169 and a 64GB version that costs £189. It will be available to pre-order at the end of the month, before it hits the shops in the second half of May.