Industry sources say that global TV makers are likely to experience disruption with their manufacturing operations as a result of the coronavirus outbreak until at May at the earliest. 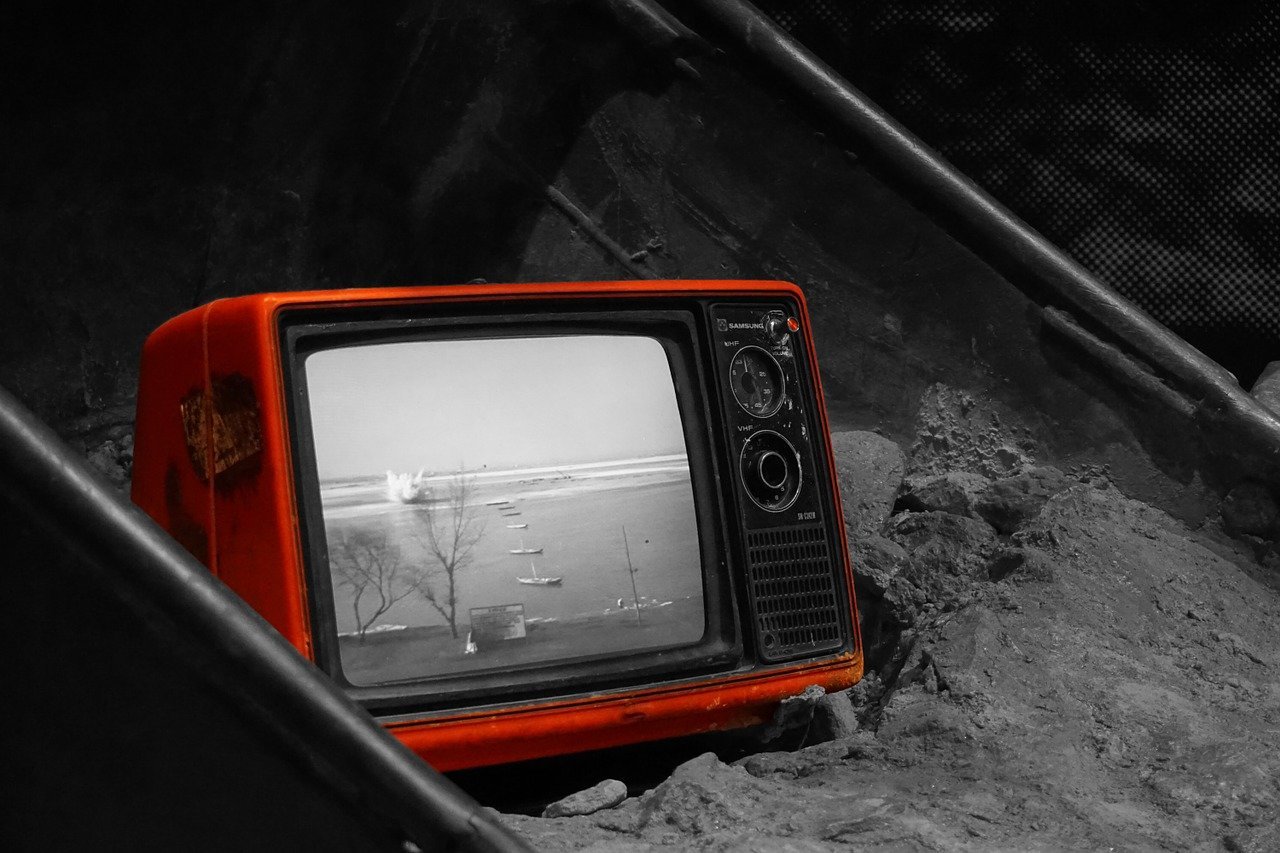 South Korean tech news website The Elec reported that TV makers were hit by production losses of up to 30% during February and March, and that losses in May will be at least 15%.

Xiaomi, which is one of the largest TV manufacturers in China and ranked 5th in the world overall, has said it will cut domestic supplies by 20% this month, and by 10-15% in April. But despite those cuts, the company has maintained its annual TV shipment goal, saying it is confident that the market will start to recover by June. Xiaomi said it will accelerate its efforts to push into new emerging markets such as India and Southeast Asia to meet its goals. It also plans to enter the North American market in the latter part of the year, it said.

The coronavirus has caused less problems for Samsung, at least. The world’s largest TV maker has been largely unscathed as most of its TV manufacturing operations are located in the Czech Republic, Hungary and Mexico, while most of its domestic market products are made in Vietnam. So far, none of these countries have seen large outbreaks of the coronavirus.

The Elec reports that a second effect of the coronavirus is increased TV panel prices, which rose sharply in February due to the reduced supply that has resulted from China’s shutdown.

It’s not yet clear if this will translate to a shortage of TVs on the store shelves in other countries. The U.S. retailer Walmart said it has no TV supply chain problems yet, but warned that there’s a chance its pipeline inventory could dry up after mid-April.

Meanwhile, China’s government is reported to be considering introducing measures to stimulate consumers there to go out and buy more TVs. Government subsidies and other economy-revitalization policies are being considered, The Elec reported.