Hisense has announced three new high-end TV models destined for the U.K. later this year, and they include its first-ever Mini-LED TV and what will be only its second OLED display. 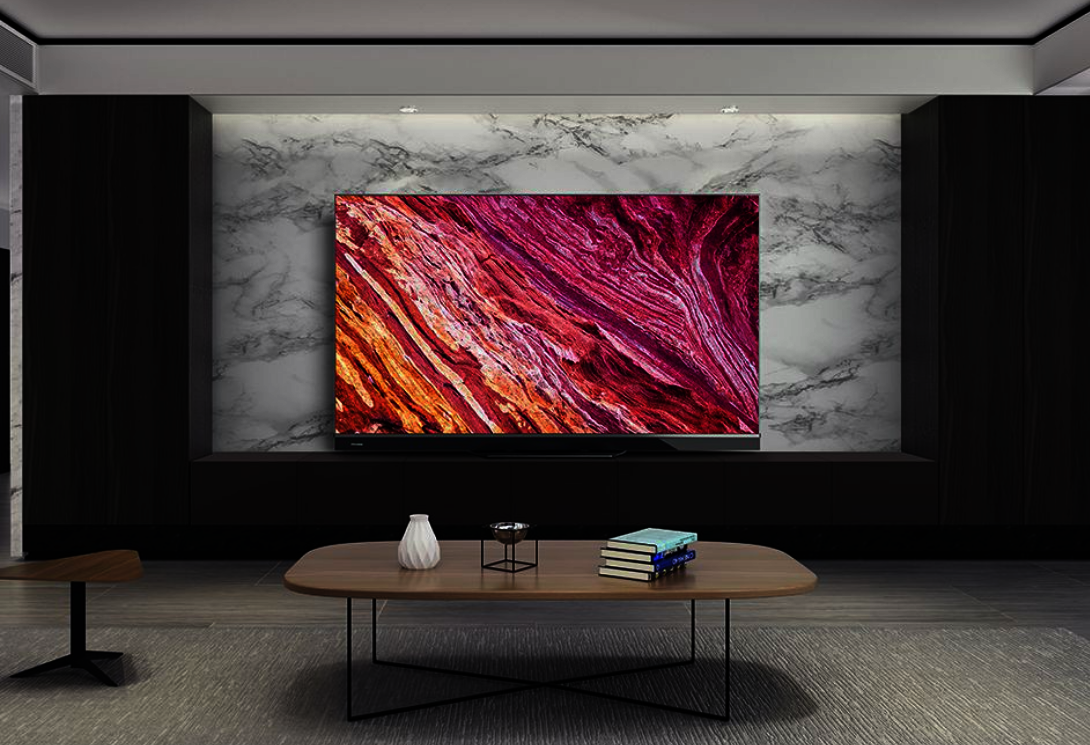 The company’s inaugural Mini-LED TV is the 75-inch Hisense U9G ULED TV (pictured above), while the OLED model is known as the Hisense A9G and will be available in two sizes, 55-inches and 65-inches.

Sitting just below those two is the Hisense 4K U8G, which is a high-spec QLED TV with quantum dots. Again, buyers can choose from a 55-inch or a 65-inch screen.

Thanks to its Mini-LED display, which is made up of thousands of miniaturised LED pixels, the Hisense U9G boasts Full Array Local Dimming Pro technology that gives it much more precise control over image brightness, which the company said can hit a peak of 3,000 nits. The U9G is capable of reproducing over a billion colours too. Hence, users will be treated to much more lifelike images on screen with richer detail and greater subtlety in hues, shades and tones, the company insisted.

The Hisense U8G also has the same colour scope, but it maxes out at 1,000 nits brightness and only has Full Array Local Dimming, rather than the “Pro” version.

As for the Hisense A9G OLED TV, this too hits a peak brightness of 1,000 nits while its pixel level control ensures much higher and more accurate contrast, Hisense said.

All three of the TVs are designed to get the best possible performance out of next-generation games consoles like the PlayStation 5 and Xbox Series X. They each have HDMI 2.1 ports and a dedicated “Game Mode” that enables 4K at 120 frames per second, Auto Low Latency Mode and Variable Refresh Rate. The U9G goes one better with “Game Mode Pro” that switches off MEMC and other PQ adjustments too, enabling lower latency, reduced halo effects and minimal motion blur, the company said.

Overall performance is no doubt enhanced by Hisense’s AI Picture Optimization tech, which works by capturing each individual frame, identifying the contents, be they a human face, a landscape, food or whatever, and then optimising the picture on screen.

Other common capabilities including support for the premium HDR formats, Dolby Vision and HDR10+, as well as HDR10 and HLG. There’s also Dolby Vision IQ, which relies on a built-in sensor to dynamically adjust the TV picture to compensate for the ambient lighting conditions. Each of the models comes IMAX Enhanced-certified too. The Hisense U9G has a 3.2.1 channel audio system, while the others have a less powerful 2.1.2 speaker configuration. The models all run the Vidaa U5 operating system, which features apps like Netflix, Amazon Prime Video, Freeview Play and YouTube, as well as voice capabilities via Amazon Alexa and Google Assistant.

Moving away from the premium offerings, Hisense also has a selection of mid-range and lower-end models for those with tighter budgets. The new Hisense A7GQ and E76GQ TVs are said to be 4K QLED models with Dolby Vision and HDR 10, available in a range of screen sizes and 60Hz MEMC, the company said. There's also the more affordable Hisense A6G, which is a QLED TV featuring DTS:Virtual:X.

Finally, the company announced its entry level A6G model, which is available in sizes ranging from 43-inches all the way up to 75-inches.

The new TVs are all available to buy now from retailers including Argos, Currys PC World and Amazon.