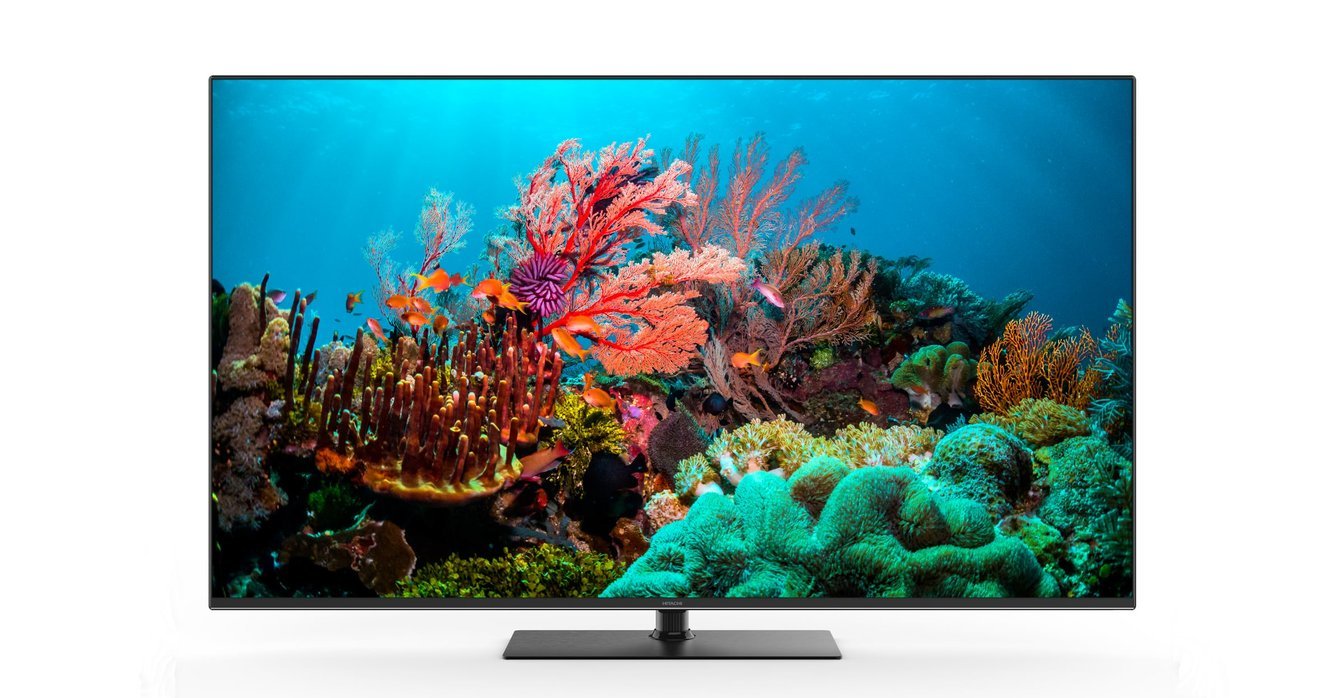 The new Hitachi Q-Series TVs are set to go on sale in European countries including France, Italy, Spain, and Germany in the summer, FlatPanels HDreported, but there was no mention of U.K availability. Pricing was also not detailed, though the company’s press release describes the new models as “affordable mid-range” sets.

The 4K Q-Series models will run the Android TV operating system, giving Google yet another outlet in its push to become Europe’s most dominant TV platform. Of course, Android TV provides access to a library of apps including Netflix, Amazon Prime TV, Disney + et al, as well as features such as Chromecast.

Hitachi said the Q-Series TVs are quantum dot LCD models that deliver “exceptional picture quality”. They’re available in 43-inch, 50-inch, 55-inch and 65-inch sizes, and provide 90% DCI-P3 coverage, according to the company. They also boast a “micro-dimming” technology, but there wasn’t any elaboration as to what that is or does. Hitcachi failed to mention how many local dimming zones are preset either. In any case, we can’t imagine they will compete with some of the newest Mini-LED TVs around, that’s for sure, but that’s not to say they won’t deliver. At least, there’s support for HDR10 and Dolby Vision when watching compatible content.

It’s also worth highlighting the sound system, which seems capable if not world-beating with two 10 watt speakers and a subwoofer built in. The sound is beefed up slightly in the 65-inch model, which has a pair of 12-watt speakers. DTS HD support should help to enhance the audio further, at least. On the connectivity side, there are three HDMI 2.0 ports, two for USBs, Bluetooth and Wi-Fi, Hitachi said.

Of course, the lack of HDMI 2.1 ports means these TVs won’t support the most advanced gaming features that will enable the most realistic PlayStation 5 and Xbox Series X games experience. Niceties such as 4K@120Hz and Variable Refresh Rates are strictly for the highest-end TVs this year. Hitachi’s Q-Series does not fit into that category. 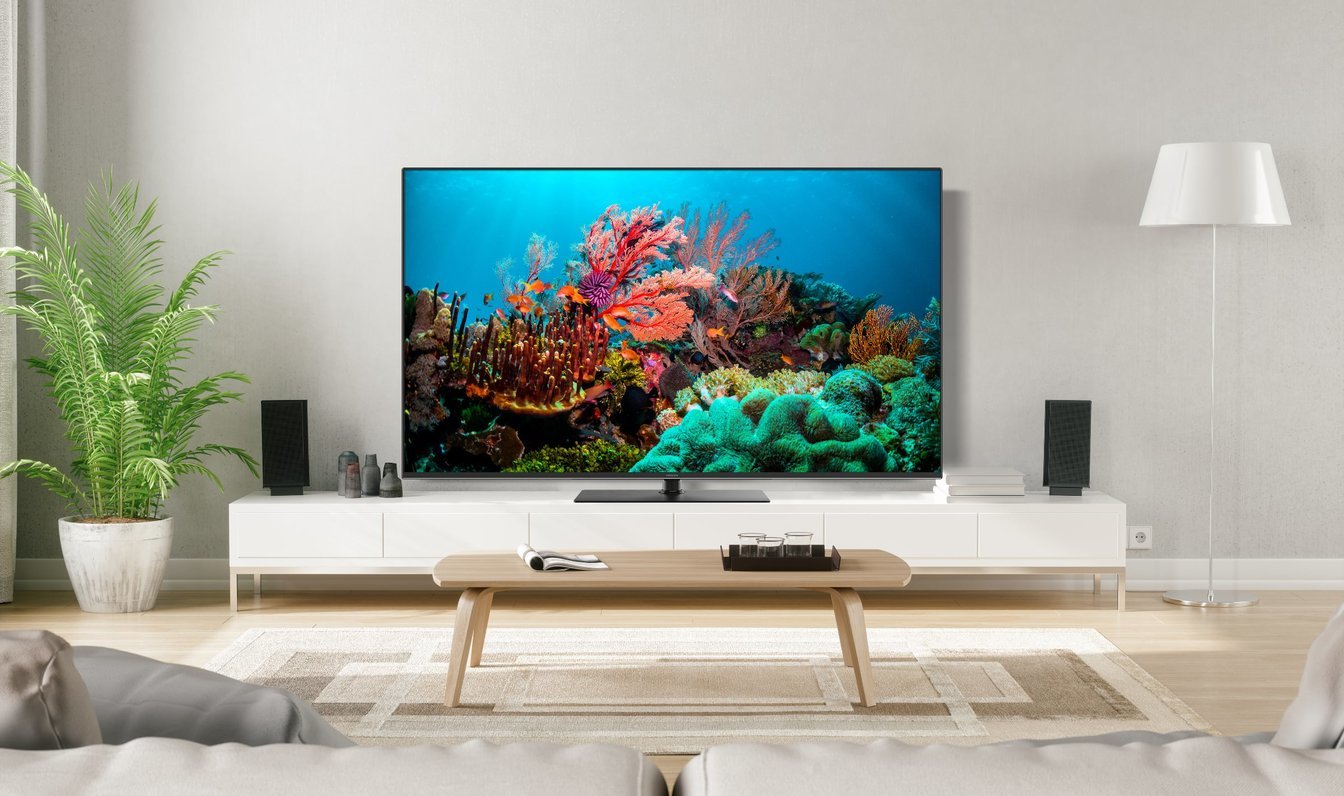 Hitachi’s Q-Series TVs will go up against competing Android TV models from the likes of Sony, TCL, Hisense and others, as well as mid-range sets from Samsung Electronics and LG Electronics. While Samsung has its Tizen operating system and LG has its webOS, most other brands have chosen to partner with Google in Europe, resulting in strong momentum there for the Android TV platform.

Hitachi hasn’t said anything about its plans for Google TV, which is really just a new version of Android that’s used on select devices like the new Chromecast and some new Sony TV models.

“With Quatum Dot Colour, the Q_Series can offer a visibly better picture, unlocking more colour and definition for all the 4K HDR content that is now being produced,” he said. “This feature, together with our other image and audio technologies, makes it easy and attainable to create a more deeply immersive viewing experience in any home.”