If you’re planning to buy one of LG Electronics’ new 42-inch C2 OLED TVs, you might want to hold onto your horses instead of grabbing one the moment it goes on sale. 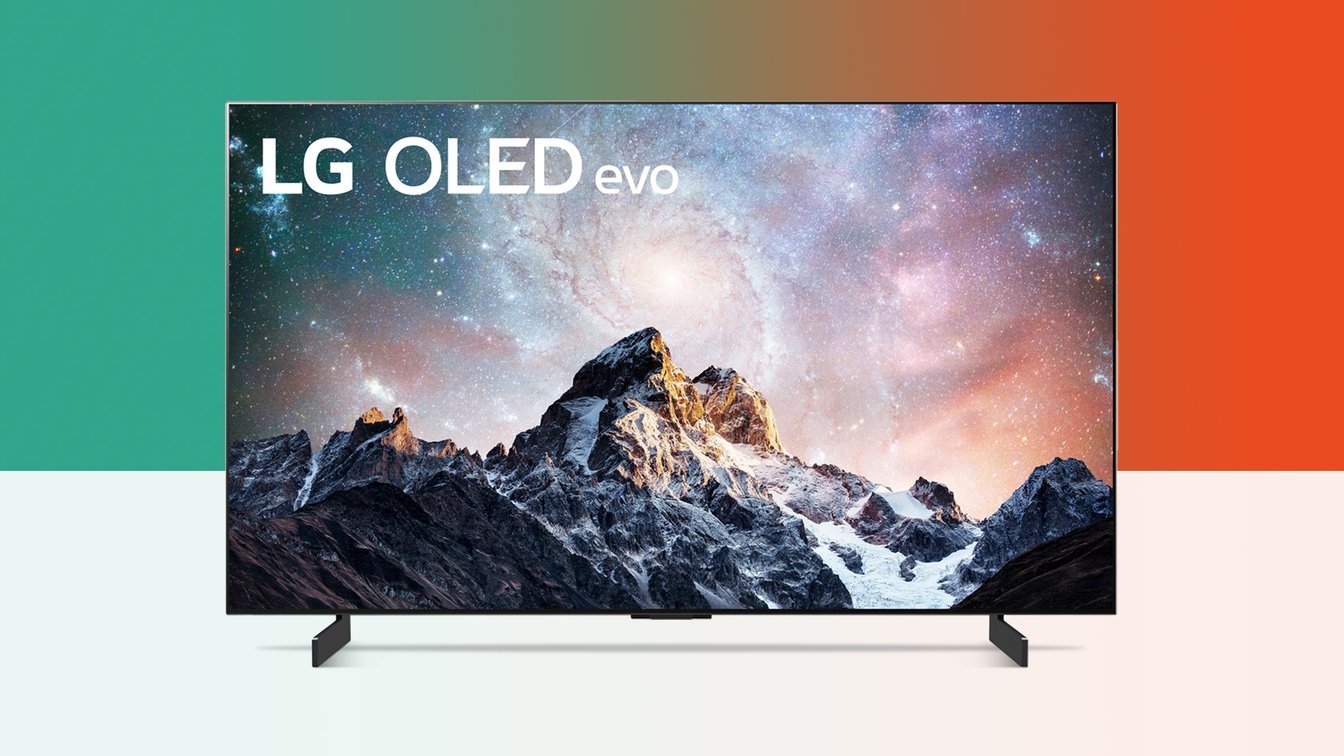 That’s because LG is planning to begin applying its new OLED EX (WBE) panels to the smaller TVs, though they won’t be available on the first batch.

HDTVTest reviewer Vincent Teoh recently discovered after purchasing one of the first LG C2 OLED TVs to be shipped that it is equipped with an older, more conventional OLED panel known as “WBC”.

Meanwhile, the South Korean website KBench reported that LG has apparently confirmed that it’s using the WBC panels on its 42-inch models, and that it will switch to the newer OLED EX panels after the second quarter of this year. So the first 42-inch LG C2 models found in TV stores will likely be a mix of the older and newer panels.

“LG explained that it is true that WBC and WBE are mixed in the 42-inch OLED TV EVO and that it is an unavoidable situation depending on LG Display’s panel supply situation,” KBench said in its report. “WBE panels will be applied sequentially after Q2.”

LG Display announced late last year that it’s planning to convert all of its OLED TV panel production lines - in both South Korea and China - to manufacture the new OLED EX panels by the end of the second quarter.

While the deuterium-based OLED EX panels are likely to provide benefits such as improved longevity, energy efficiency and possibly a slimmer bezel, any future 42-inch LG C2 OLED TV is unlikely to see any improvement in brightness. LG Electronics has previously stated that it doesn’t plan to advertise its 42-inch and 48-inch OLED C2 TVs as having a “brightness booster”, pointing out they cannot achieve higher brightness due to the increased pixel density in the displays. So only the larger versions of the C2, such as the 55-inch version and up, will have higher brightness.

We should note that LG Electronics is not using the OLED EX branding on its 2022 TVs, as it prefers to keep the OLED Evo brand from last year. However, the company has said it is using a more advanced panel, one that’s “very similar” to the OLED EX in its new C2 and G2 OLED TVs.