Samsung's research and development unit has made an important advance in blue QLED technology that brings it one step closer to creating a true QLED display. 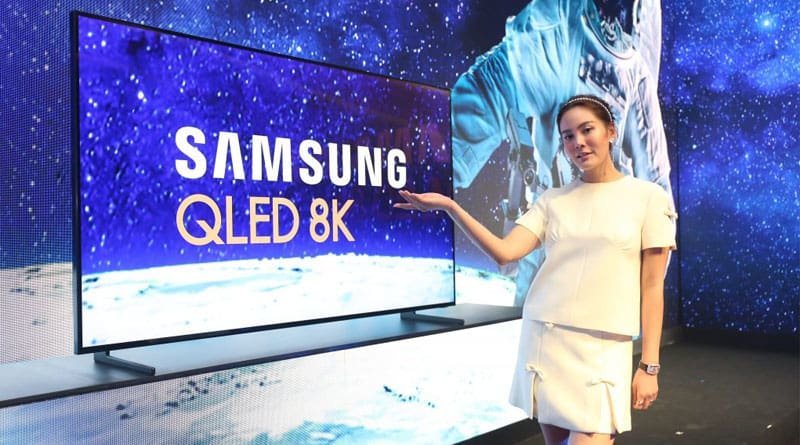 The development is an important one, because although Samsung Electronics currently markets its high-end TVs as QLED TVs, they’re not actually true QLED. Instead, they’re simply LED LCD displays with a thin film of quantum dots inserted between the backlight and the actual panel.

But Samsung hopes that it will one day be able to create genuine QLED displays, which are essentially quantum dot light-emitting diodes where each pixel is able to generate its own light, just like today’s OLED panels and MicroLED panels do.

SAIT said today that it has made significant progress in its endeavor to create true QLED displays. In its release, it notes that blue is the most difficult of the three primary QLED colours to implement (the others are red and green).

That last detail means that Samsung's blue QLED can keep going for 16,000 hours at 100 nits of brightness before its output halves to just 50 nits. Samsung will no doubt keep up its research to achieve even better performance, but for now it is clearly the industry leader in this field.

If Samsung can come up with a true QLED display, it has the potential to surpass existing display technologies such as OLED and MicroLED with more saturated colours, FlatPanels HD reported.

That said, it’s likely to be several years before Samsung can bring true QLED displays to market, and it remains to be seen if the company will adopt the technology for itself. At the moment there’s a bit of an internal conflict going on within the company, with Samsung Display focusing its efforts on Quantum Dot OLED displays that it plans to sell to the likes of Panasonic, Sony and TCL, while Samsung Electronics itself is more interested in using MicroLED for its next-generation TVs.