Japanese researchers have shown through a series of experiments that OLED TVs have a couple of major health benefits over their LCD counterparts. 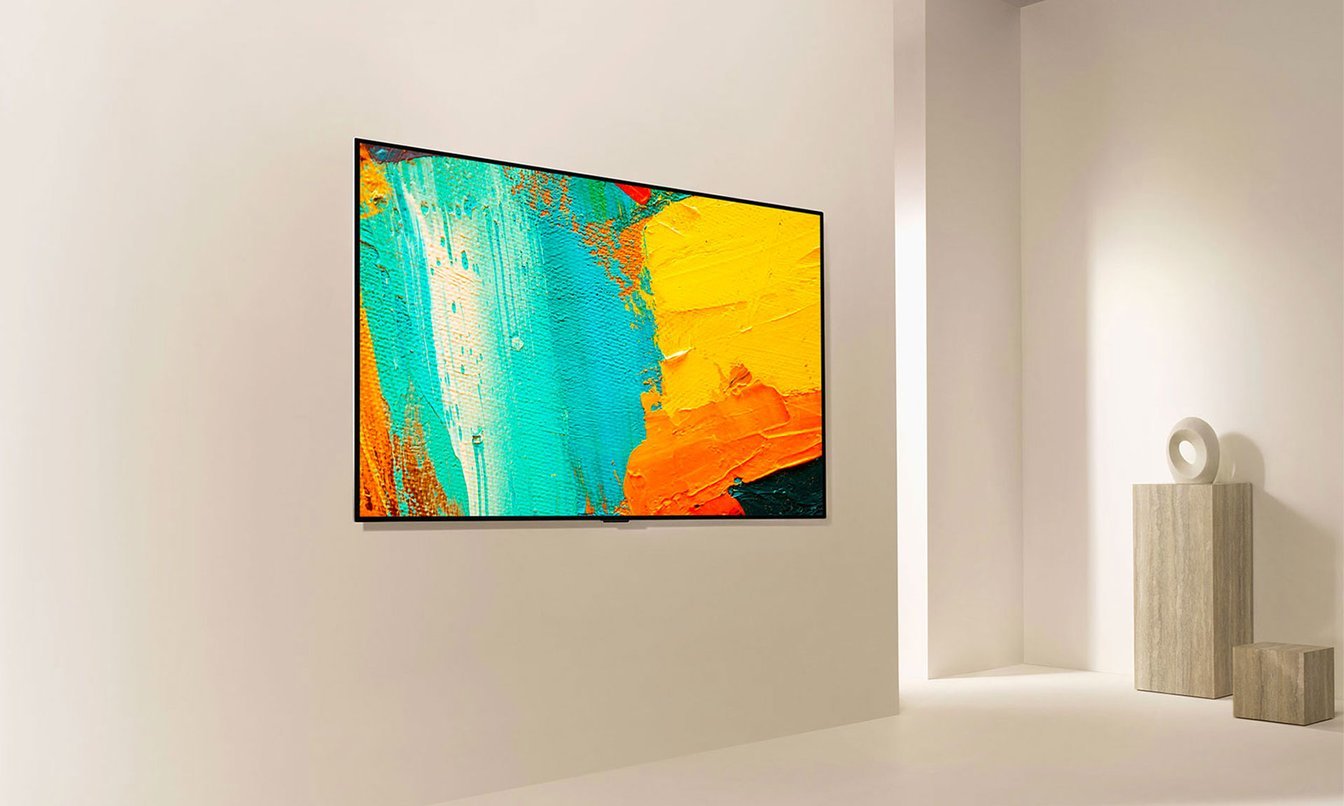 The study saw University of Tsukuba researchers compare the effects of OLED and traditional LED lighting on physical processes that occur in the human body during sleep, and it found that exposure to the former has less impact on people’s “sleep architecture”.

The study echoes what scientists already know about blue light from earlier studies. Blue light is known to suppress the release of melatonin, which can make it more difficult for some people to fall asleep and also prevent them from reaching a deep sleep state that is required for a proper rest.

The advantage of OLED display is that they’re generally less bright than LCD. While that may upset the viewing experience for those who like more vivid details, it does make OLED TVs less likely to disturb the quality of people’s sleep.

The study didn’t just look at sleep quality though, but also how the different forms of light affect the way people metabolise while they are sleeping. Metabolism is the process by which the human body converts what it eats and drinks into energy.

It was found that most people’s core body temperature and energy expenditure “significantly decreased after OLED exposure”, more so than those who were exposed to LCD lights. That equated to a more restful sleep for those exposed to OLED. In addition, fat oxidisation was also less affected by OLED than LED.

"Thus, light exposure at night is related to fat oxidation and body temperature during sleep,” Professor Tokuyama, who authored the study, wrote. “Our findings suggest that specific types of light exposure may influence weight gain, along with other physiological changes.”

In other words then, watching an OLED TV before bed should ensure both a better night’s rest and also more weight loss than someone exposed to an LCD TV. The suggestion is that displays which emit less blue light could be important for people’s overall well being, especially if they’re prone to sitting up late watching TV.

Of course, the same applies to those who lie in bed playing with their smartphones or tablets until the early hours of the morning.

The study authors remind people that buying an OLED TV alone won’t automatically lead to health benefits, as there are far more factors to consider including diet, lifestyle and so on. But an OLED television certainly won’t hurt, or so the study suggests.

The researchers’ findings are likely to interest LG Display, which is the world’s leading OLED TV display panel maker and has long cited the health credentials of its technology. Last year the company was quick to announce to the world that its OLED displays had achieved a “Low Blue Light Display (OLED)” Verified Mark from the U.S.-based global safety science company Underwriters Laboratories. That designation is awarded to display products that have a blue light emission level which meets the “risk exempt” standard established by the International Electrotechnical Commission.

Before that, in 2019, LG’s OLED displays were awarded an “Eye Comfort Display” certification from TÜV Rheinland, which found that they emitted just 34% blue light compared to 64% for some types of LCD panel. TÜV Rheinland’s safety threshold is set at 50%, so anything higher than that is considered risky.

LG isn’t alone in touting the eye safety credentials of its TVs though. Though most of the evidence seems to point to OLED being easier on the eyes, Samsung Electronics was also awarded two different safety certifications for its 2020 4K and 8K QLED TVs last year.

UL, the same organization that heaed praise on LG's OLED models, said in April 2020 that both types of Samsung display were classified as having no photobiological hazard. In addition, Germany’s Verband Deutscher Elektrotechniker also granted Samsung’s QLED displays an eye safety certification.